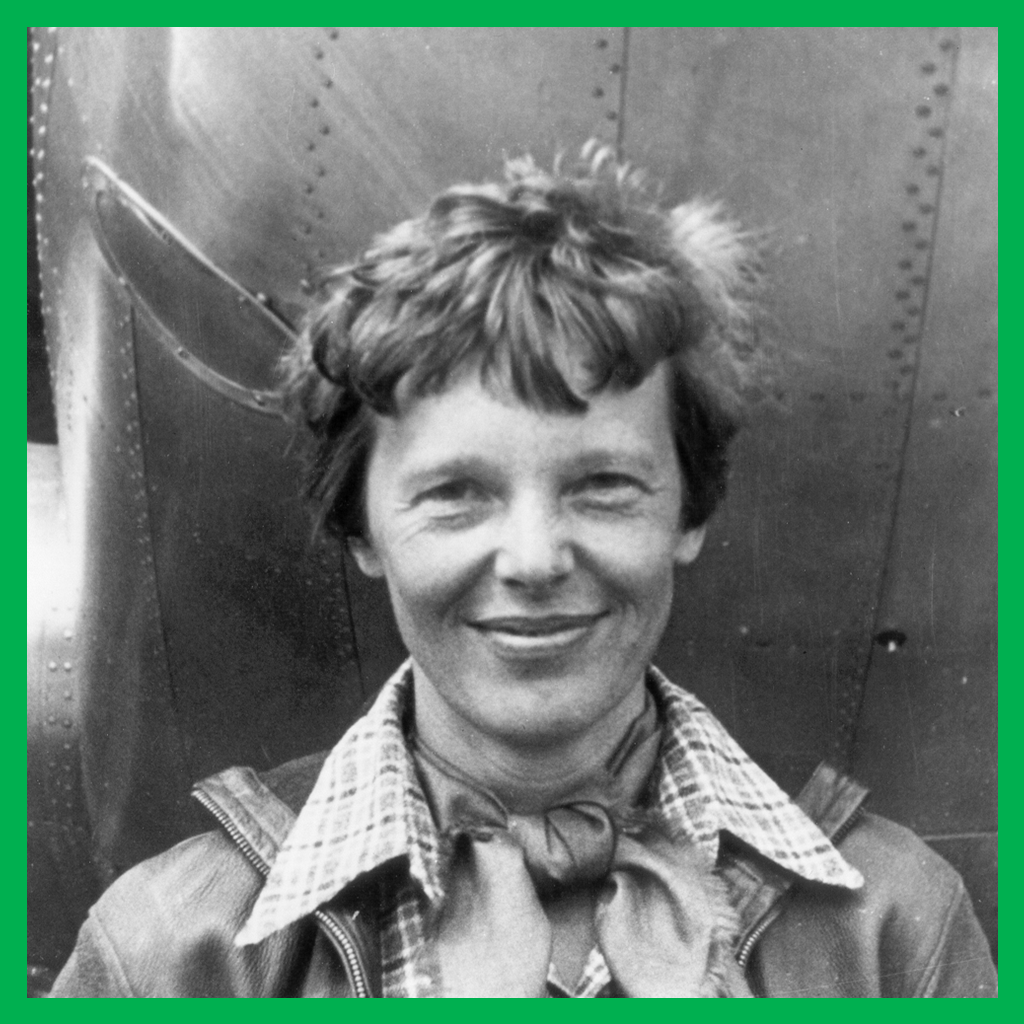 Amelia Earhart was a pioneering female pilot who set several aviation records during her lifetime. In 1923 she became the 16th female to receive her pilot licence and in 1928 she became the first female to fly solo across the Atlantic Ocean. Unfortunately, in 1936, Amelia’s plane disappeared during an attempt to fly around the globe. Her disappearance has been an unsolved mystery since then. 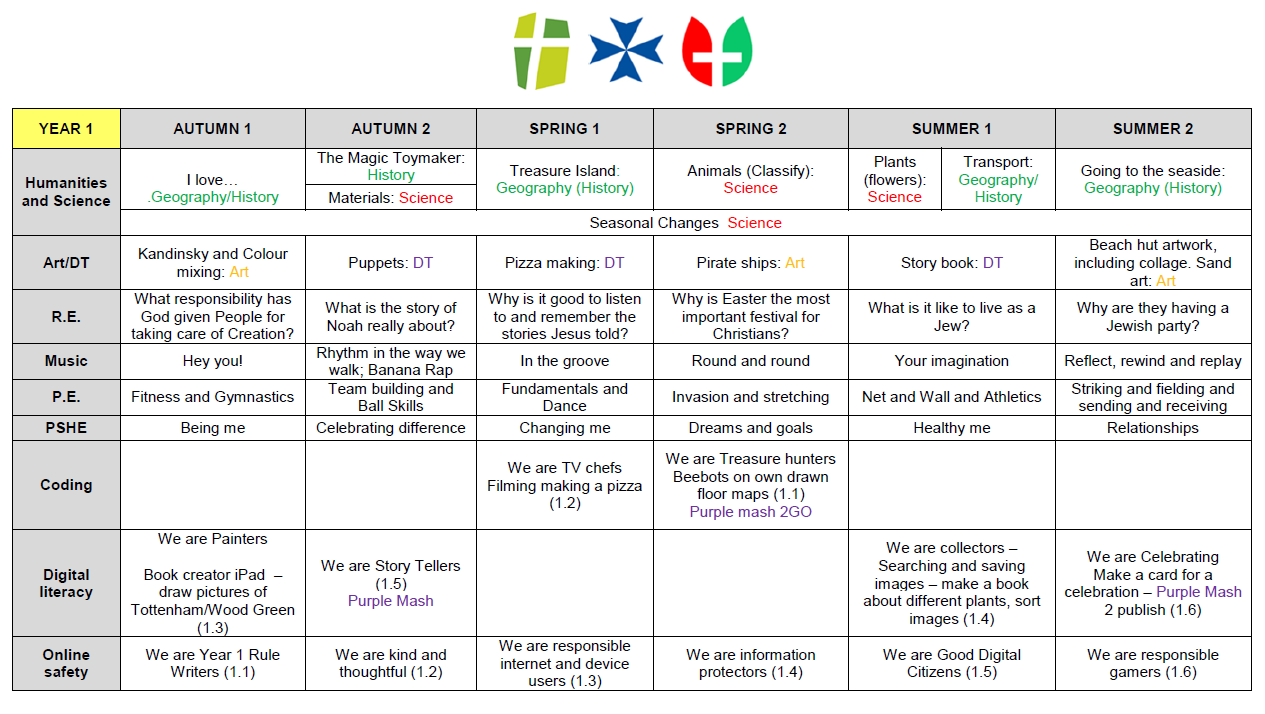 Please see below what Year 1 are learning this term. If you click on the documents, they will open into a large version. 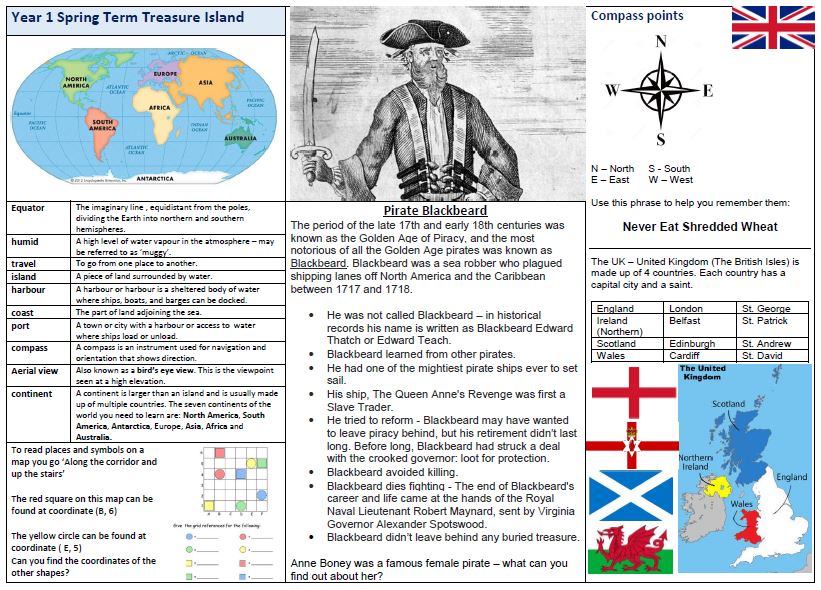 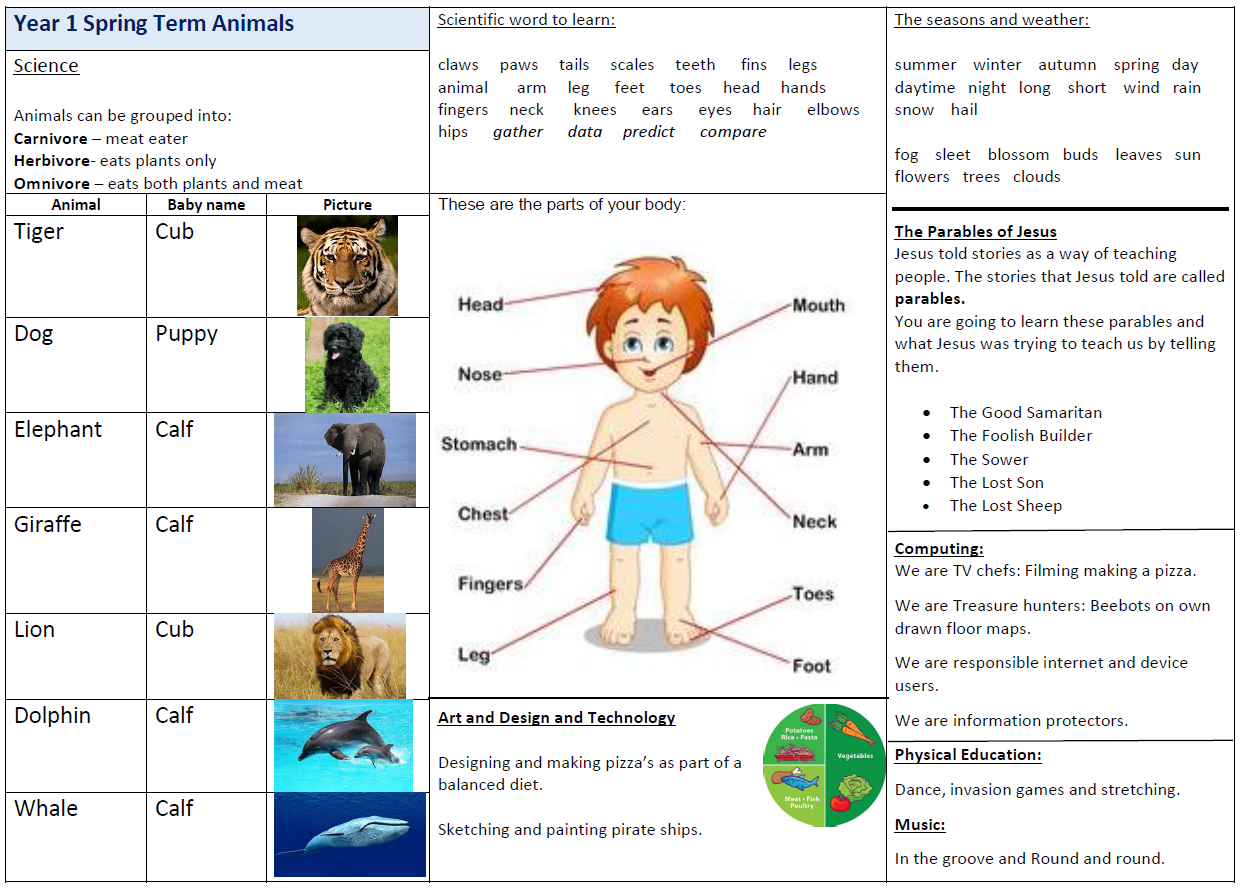