Nellie Bly was born on May 5th 1864 in Pennsylvania, America as Elizabeth Jane Cochran. When she was 16 she read an article in the Pittsburgh newspaper that portrayed women as weak and worthless. It made her angry. She wrote a scathing letter to the editor of the paper to let him know how she felt. The editor was so impressed with her writing and passion that he offered her a job! So Nellie began her work as a reporter.

In 1887, Nellie moved to New York City and got a job with the New York World. She was going to go undercover at a women's insane asylum to report on the conditions. Once she was inside, she would be on her own for 10 days. Nellie knew it would be scary and dangerous, but she took the job anyway. So Nellie went undercover! The conditions that Nellie encountered in the asylum were horrible. She reported her findings in the newspaper to show the world what the hospital was really like.

In 1888, Nellie had a new idea for an article. She would explore and race around the world in record time. Her goal was to beat the time of the fictional character Phileas Fogg from the story Around the World in Eighty Days by Jules Verne. On her journey Nellie encountered many problems with transport, but she was resilient and managed to beat a world record by travelling around the world in 72 days!

Nellie was a great explorer and travelled all over the world in her job as a reporter. She was a reporter up until her death in 1922 and even reported on the Eastern front in world war 1. 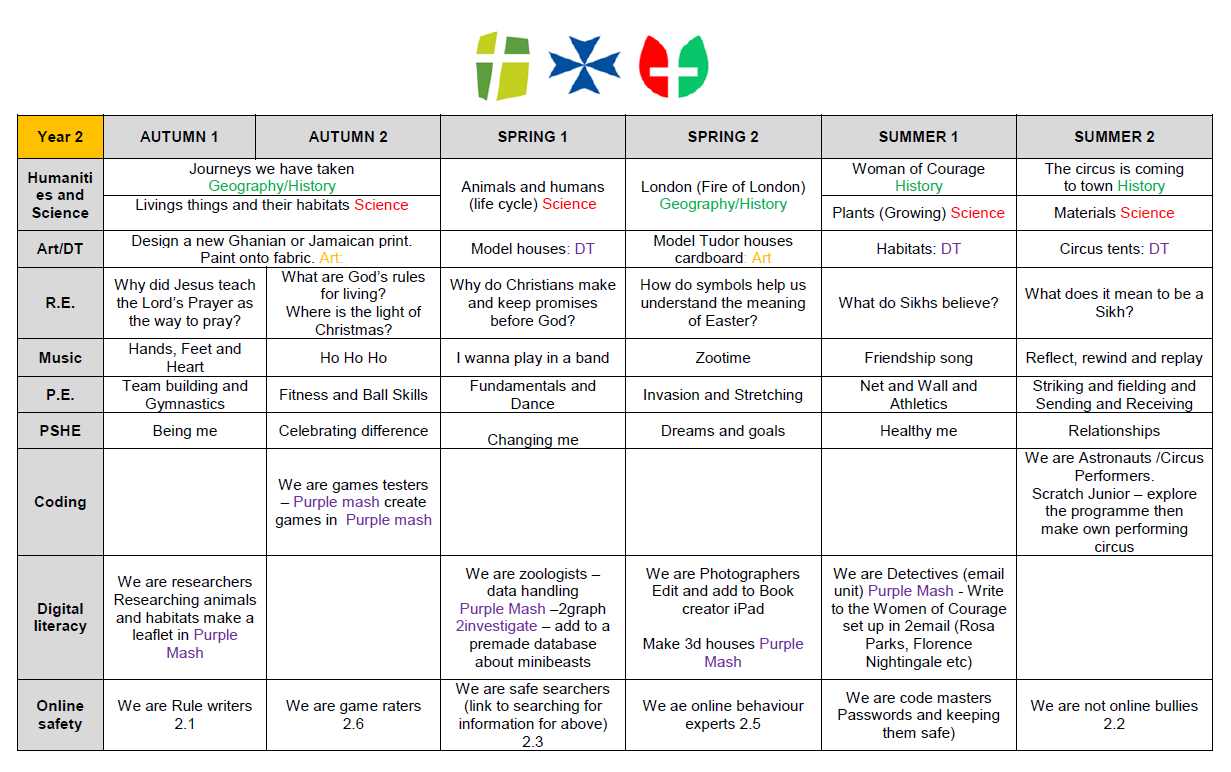 Please see below what Year 2 are learning this term. If you click on the documents, they will open into a large version. 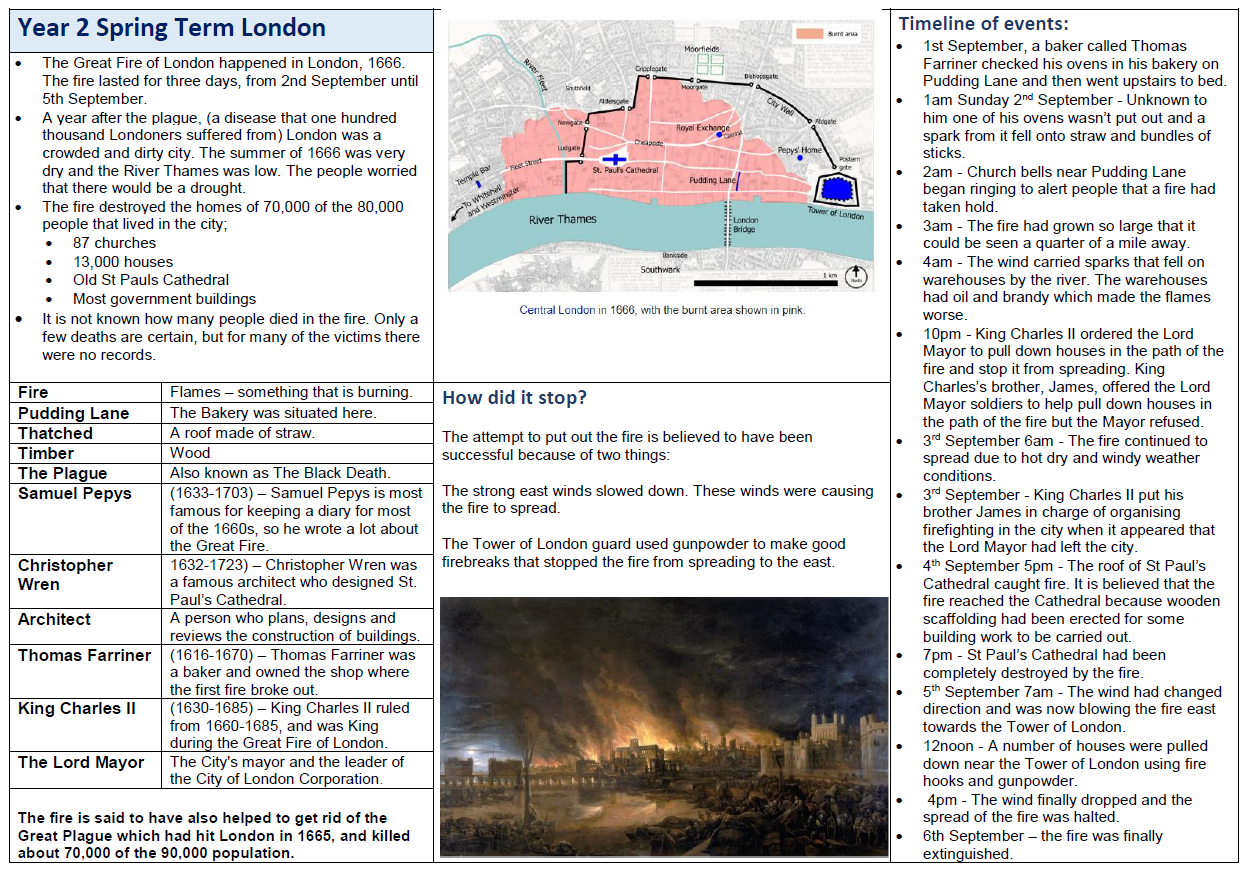 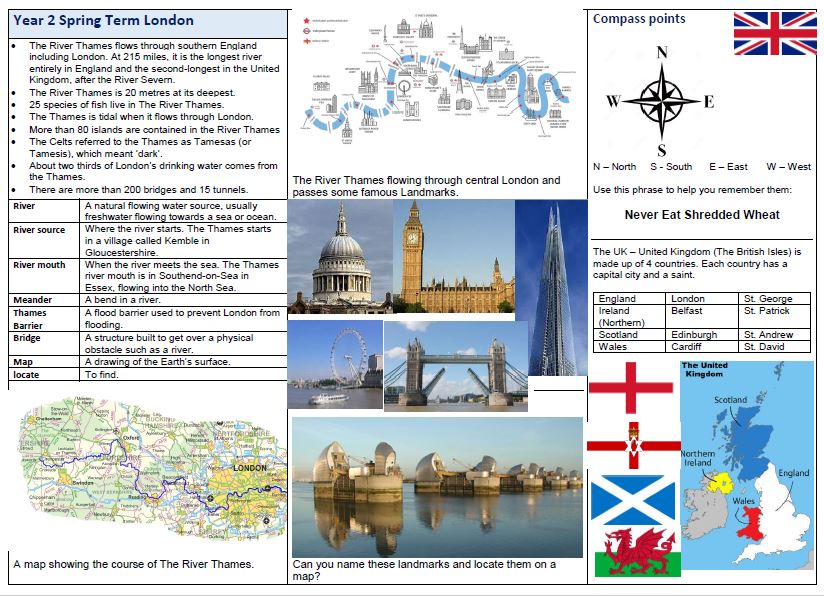 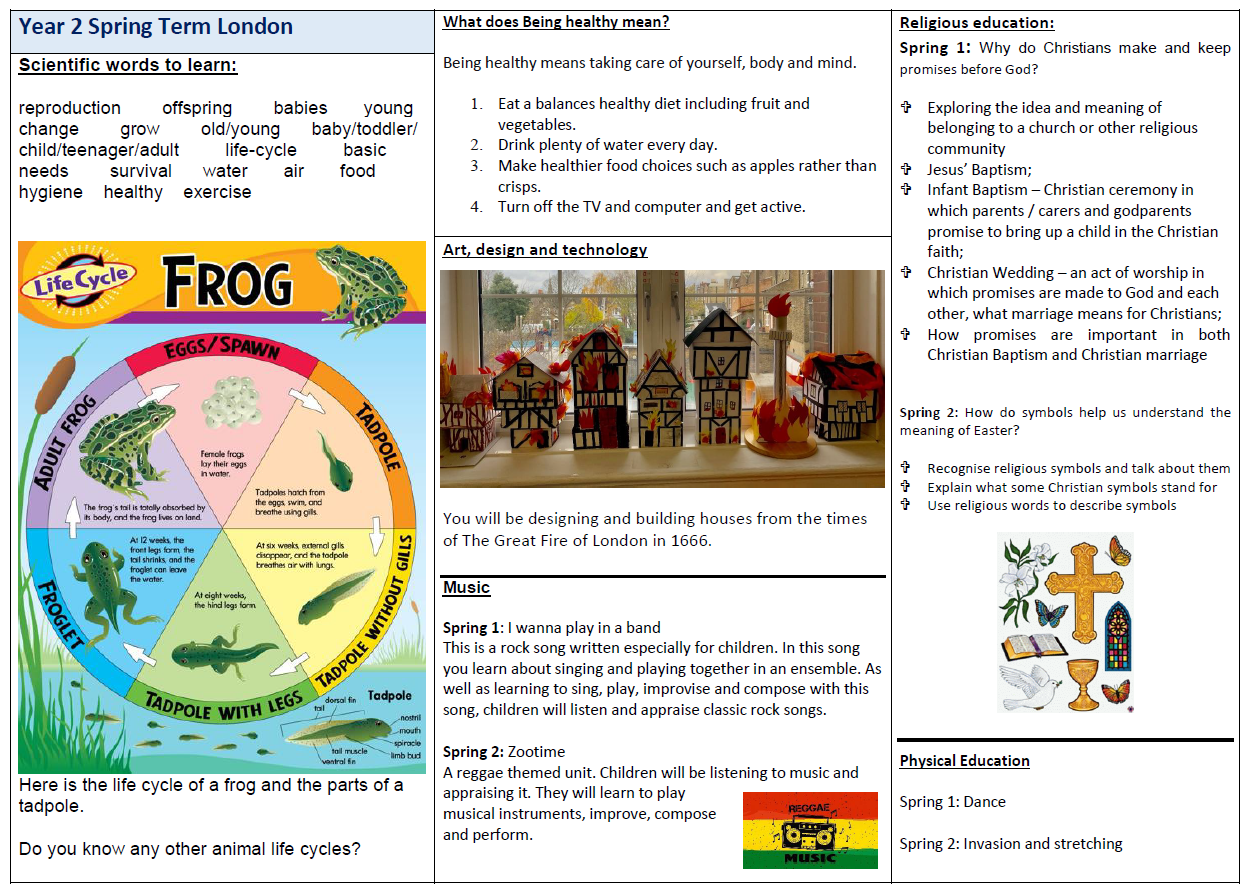