We are the Marco Polo class! Marco Polo was a merchant explorer born in Venice, Italy in 1254. He belonged to a noble family of Venetian merchants. His father Niccolo Polo and uncle Maffeo Polo were jewel merchants and went to china in 1266 to set up a trading business.

He started his first trip to Asia in 1271 at the age of 17 years. He travelled to the Mongol empire in China with his father and uncle. Their journey took around four years. 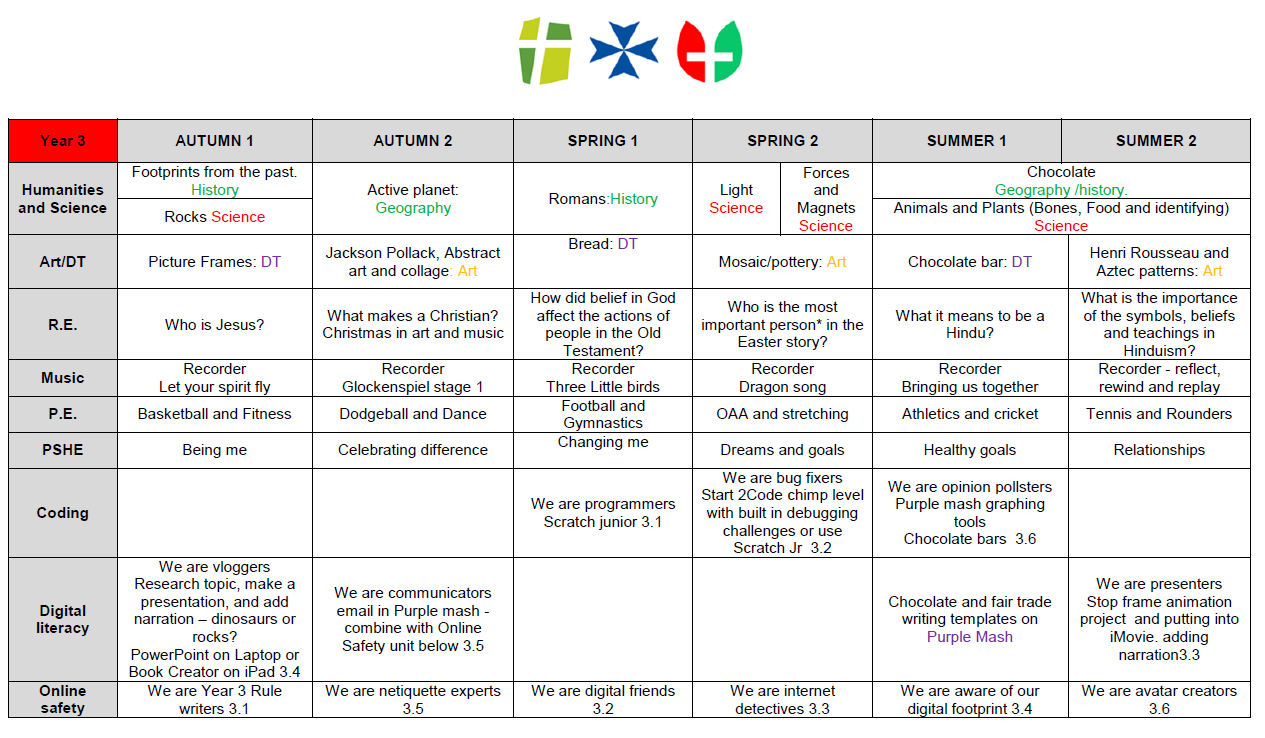 Please see below what Year 3 are learning this term. If you click on the documents, they will open into a large version. 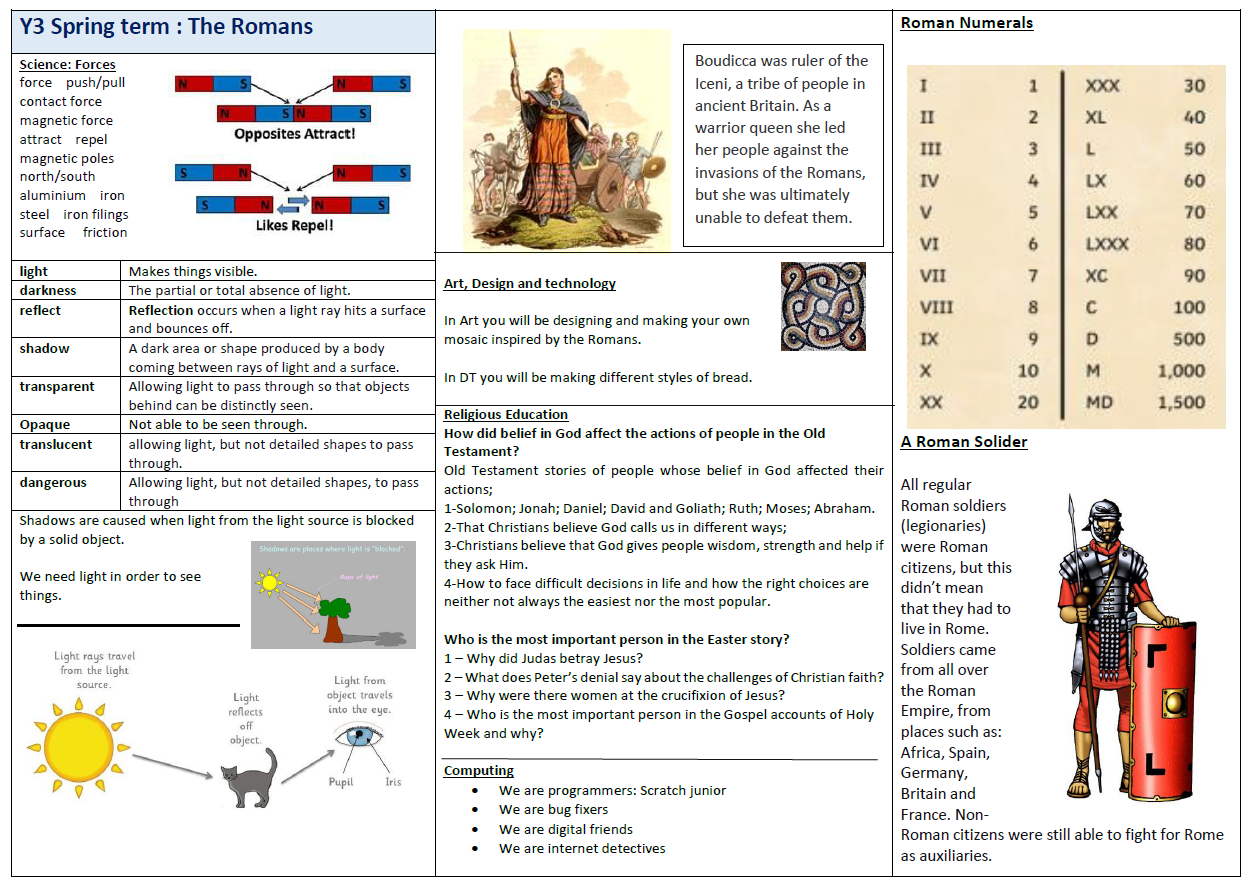