Ernest Shackleton was an Irish born explorer from the early 1900’s who moved to South London early in his life. Shackleton had a passion for exploring the Antarctic region, a place which had not been explored previously. At an early age, 24, he became a Master Mariner and began the first of his many expeditions to explore the South Pole. His journeys were not always successful; however, he never gave up and continued on his quest to discover more and more about Antarctica. Most famously, Shackleton led a voyage where his ship, The Endurance, got caught in sheets of ice. His crew where stranded on the ice sheet and eventually floated to Elephant Island. Shackleton then led a rescue which took two weeks to sail in treacherous conditions to South Georgia where a team got together to rescue the remaining men. They were stranded for a total of 105 days!!! Shackleton was known for his bravery and ‘never give up’ attitude, something we can aspire to today. 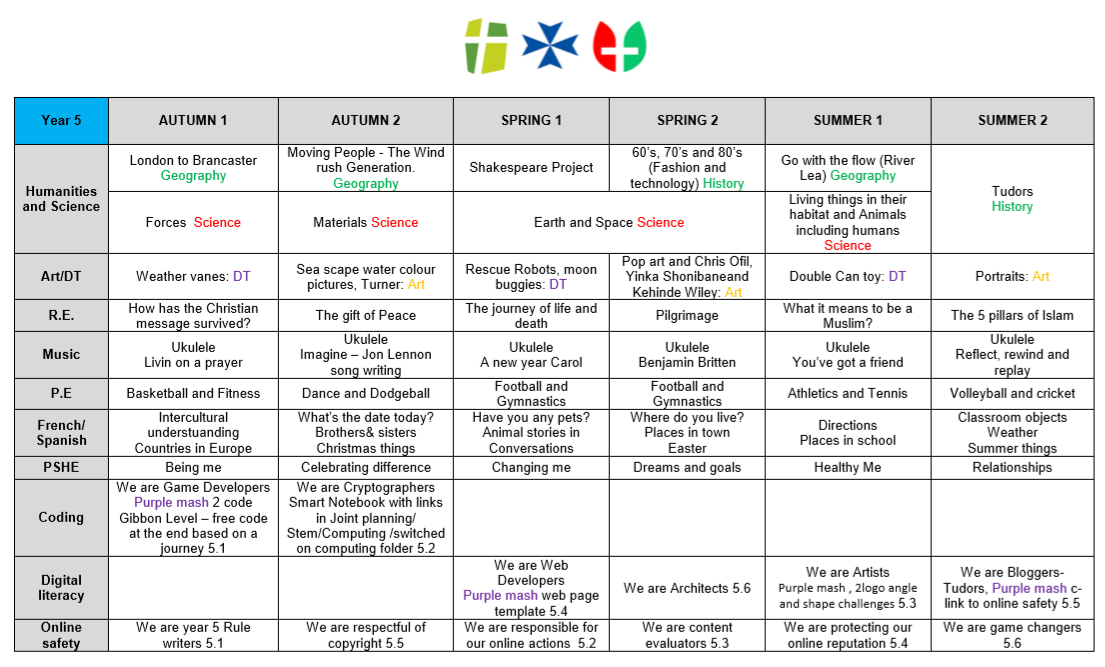 Please see below what Year 5 are learning this term. If you click on the documents, they will open into a large version. 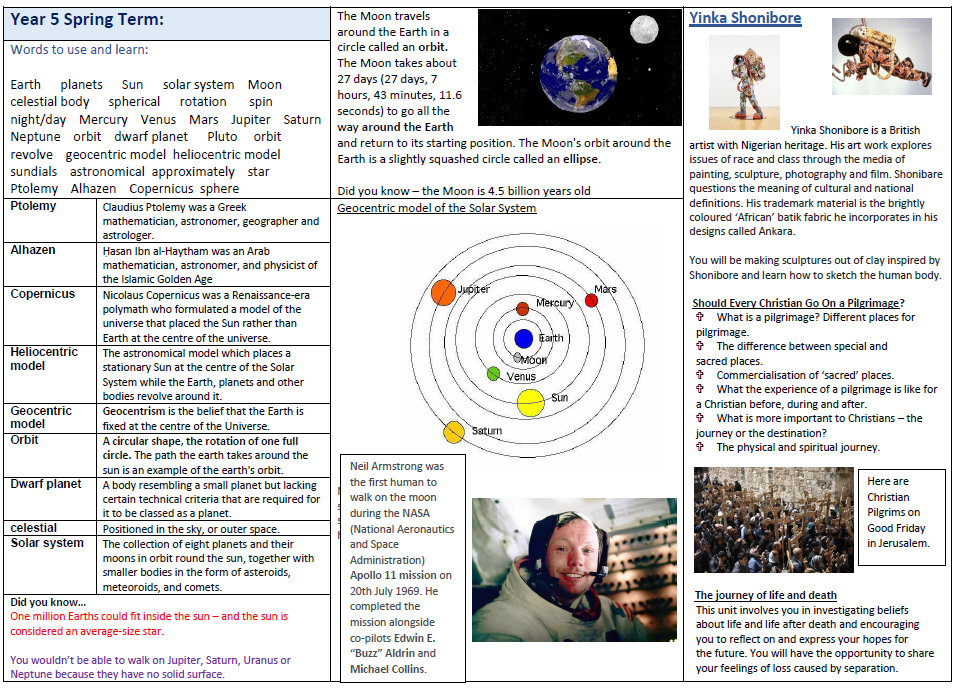 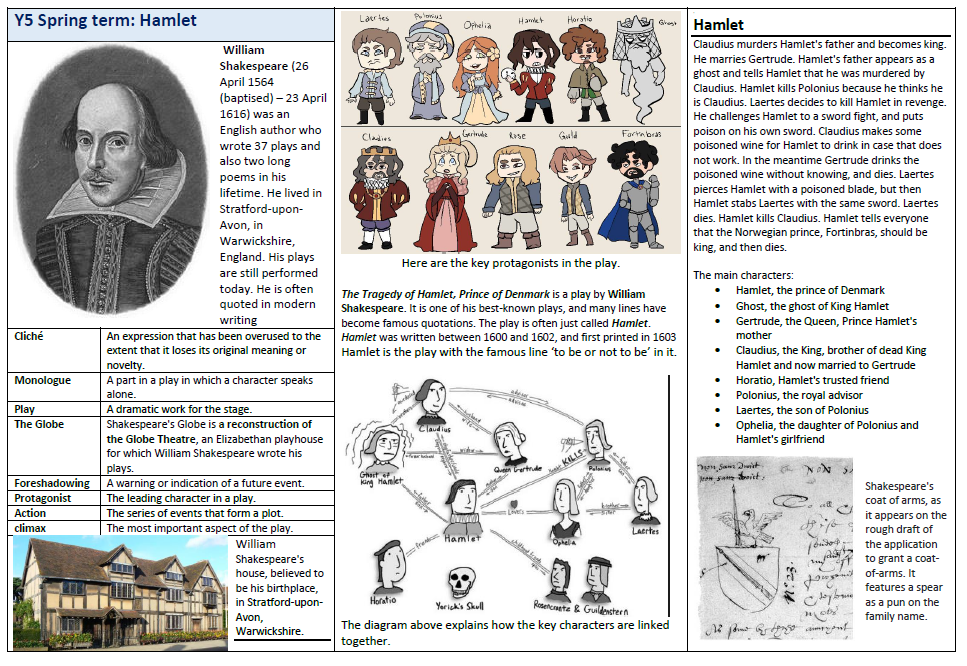 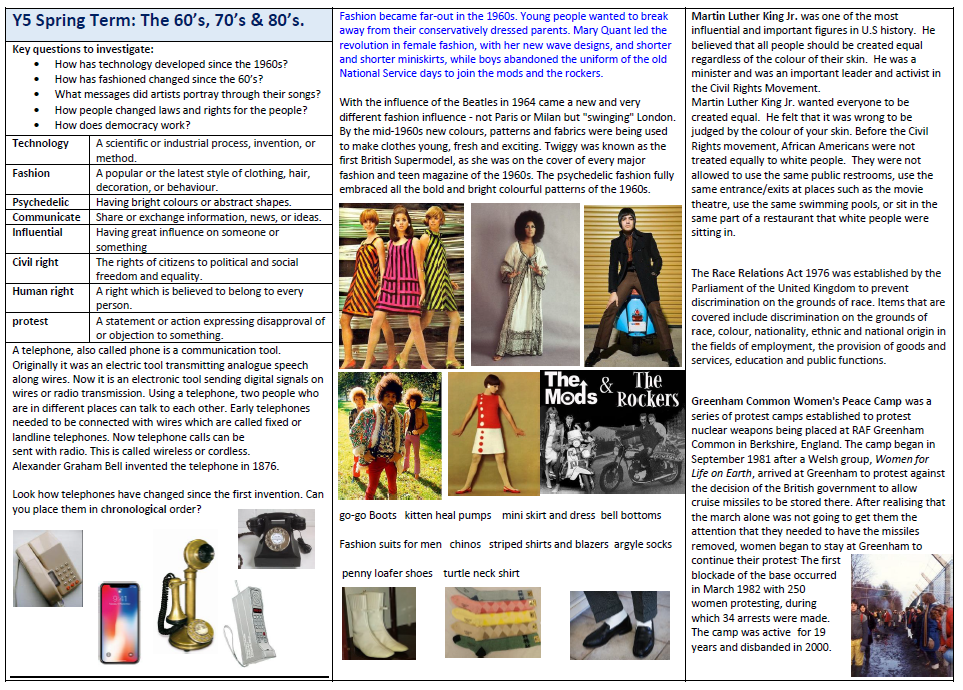 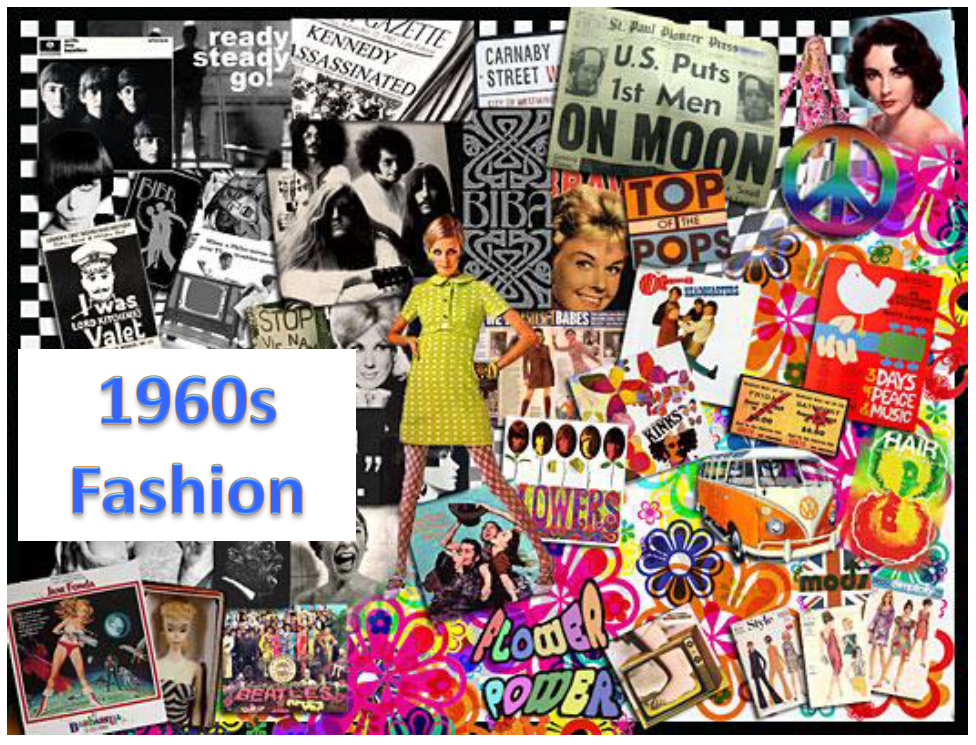 Click on the picture to learn more about fashion in the 1960's. 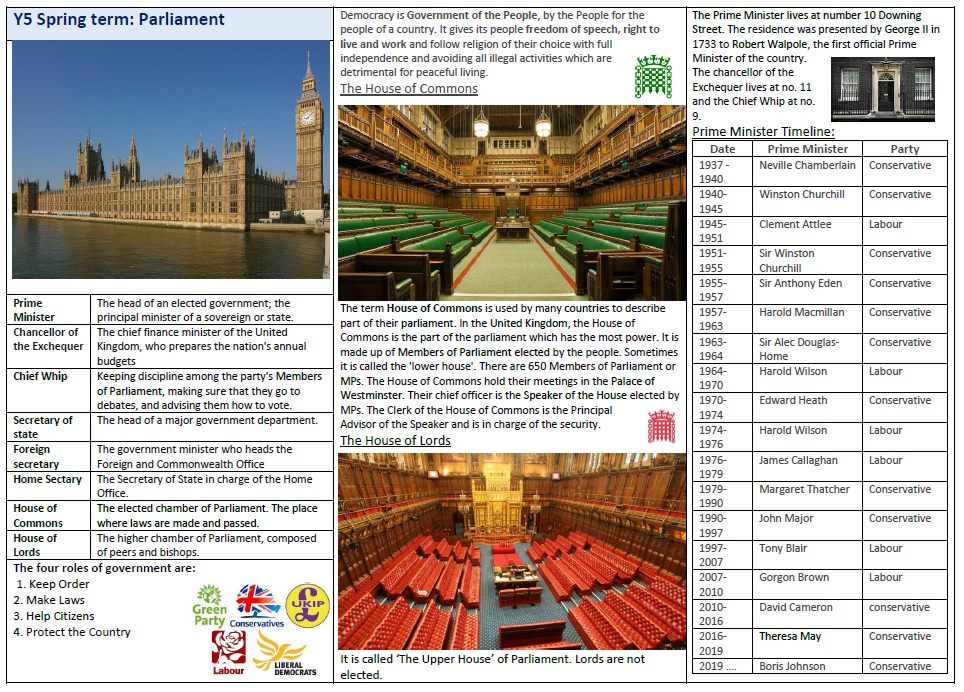