Christopher Columbus was an Italian explorer and navigator. In 1492, he sailed across the Atlantic Ocean from Spain in the flagship Santa Maria, with the Pinta and the Niña ships alongside, hoping to find a new route to Asia. When he finally found land, he presumed wrongly he had discovered the faster more financially profitable route to India  for trade; in fact he had reached the islands now know as the Bahamas.  Columbus landed on a number of other islands in the Caribbean, including Cuba and Hispaniola, and returned to Spain in triumph. He was rewarded and became a wealthy and important man. He is often referred to as the man who discovered America, however he never set foot on mainland America but did set in motion the start of exploration and colonisation of the Americas. 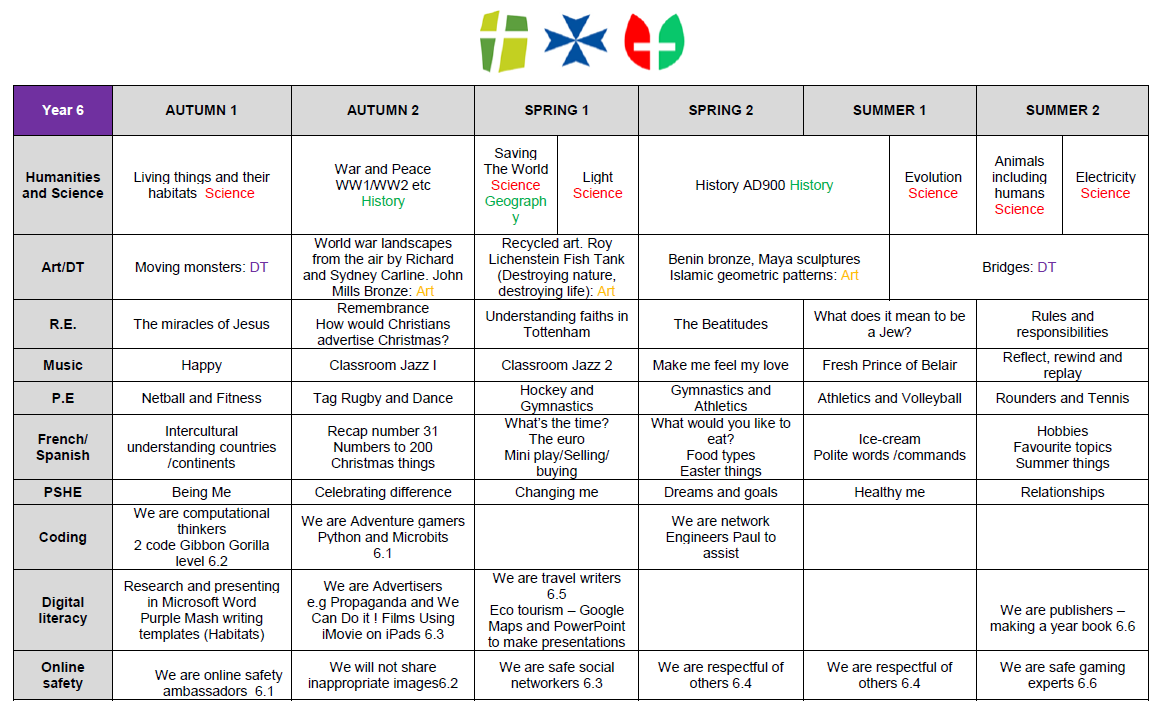 Please see below what Year 6 are learning this term. If you click on the documents, they will open into a large version. 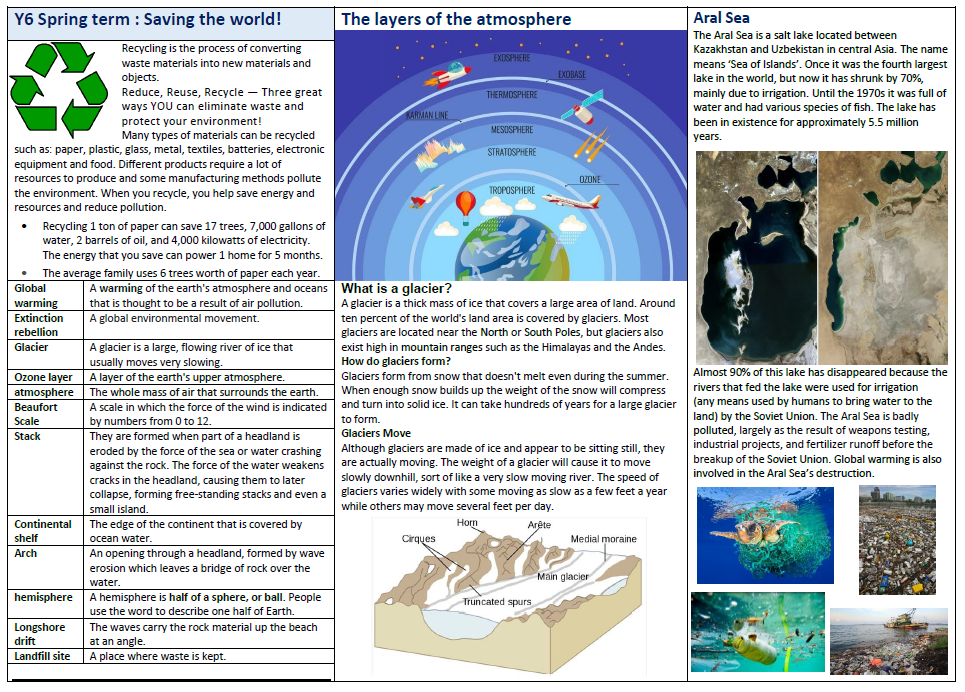 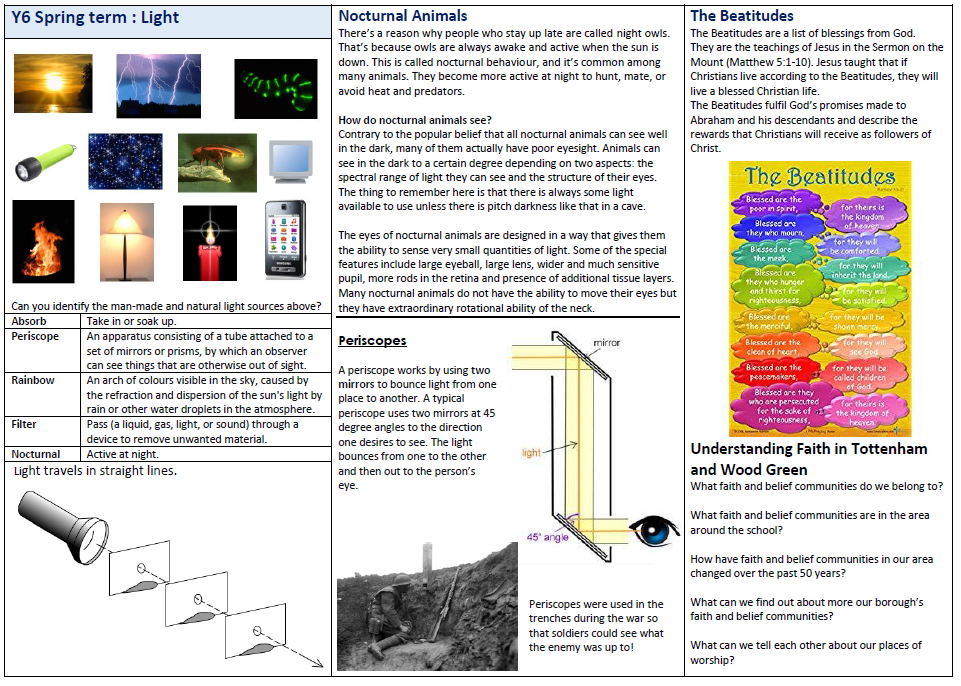 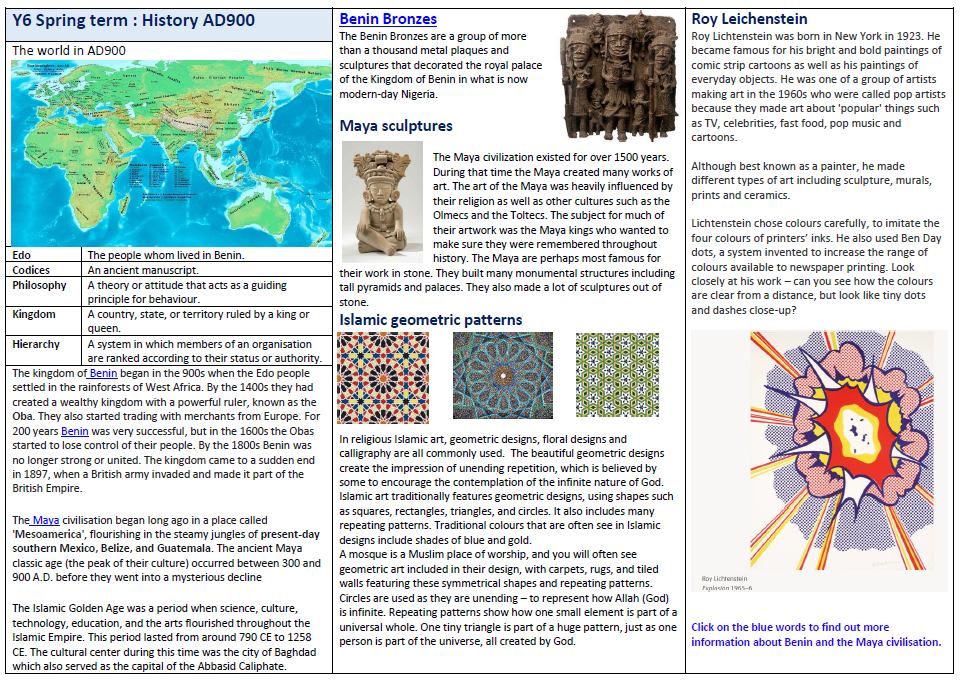